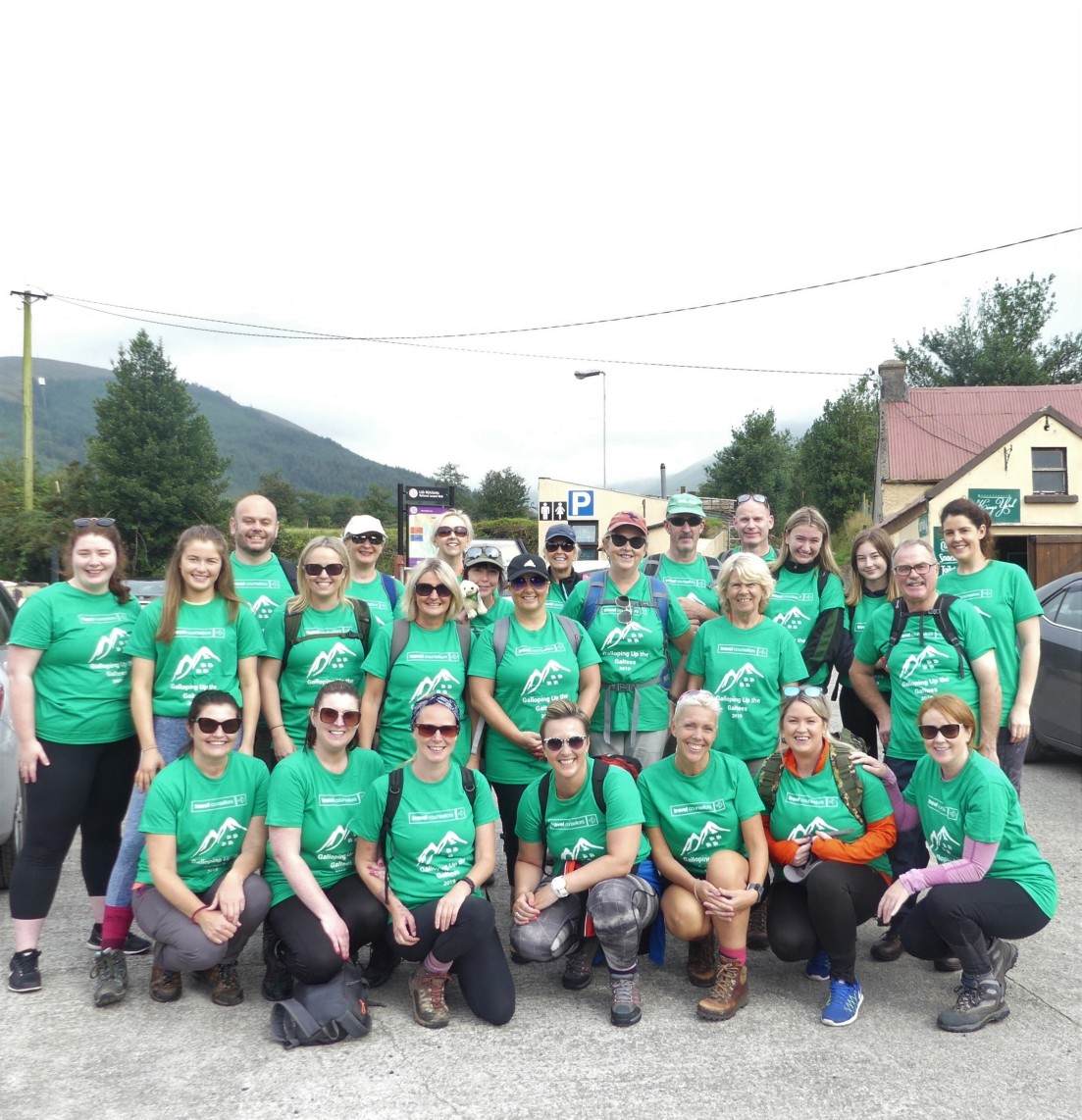 We are delighted to be able to say that our Travel Counsellors have raised over €9,000 to date for our partner charity Irish Guide Dogs for the Blind following a climb of Ireland’s highest inland peak, Galtymore. Thirteen of our Travel Counsellors were joined by their family members and some of the head office team in scaling the 918-metre mountain that borders Tipperary and Limerick. The group of 26 was led by Cork-based Travel Counsellor and mountaineer Niamh Quinlan.

Speaking on the charity climb, Bernie Whelan, Business Development Manager Travel Counsellors Ireland, said “We are delighted to partner with such an important charity like Irish Guide Dogs for the Blind this year. We are sponsoring Reuben, now 18 weeks-old, who is in his first year of training, and fundraisers like this one are a fantastic way to raise valuable funds. A huge congratulations to everyone who took part.”

Travel Counsellor Mandy Walsh, who organised her own very successful fundraising Triathlon Challenge at her gym in Navan, said: “I stepped outside my comfort zone with some of my fabulous colleagues as we ‘Galloped up the Galtees’ in aid of Irish Guide Dogs for the Blind. It was tough going but reaching the top was fabulous and we raised more money for our chosen charity. I am very proud to be part of such a caring company.”