On Sunday 4 September, several colleagues, friends and families joined us on a 16km walk to pay tribute to the dearly missed Gill Peach, who sadly passed away earlier this year after a battle with cancer, and raise funds for our official charity partner, Reuben’s Retreat. 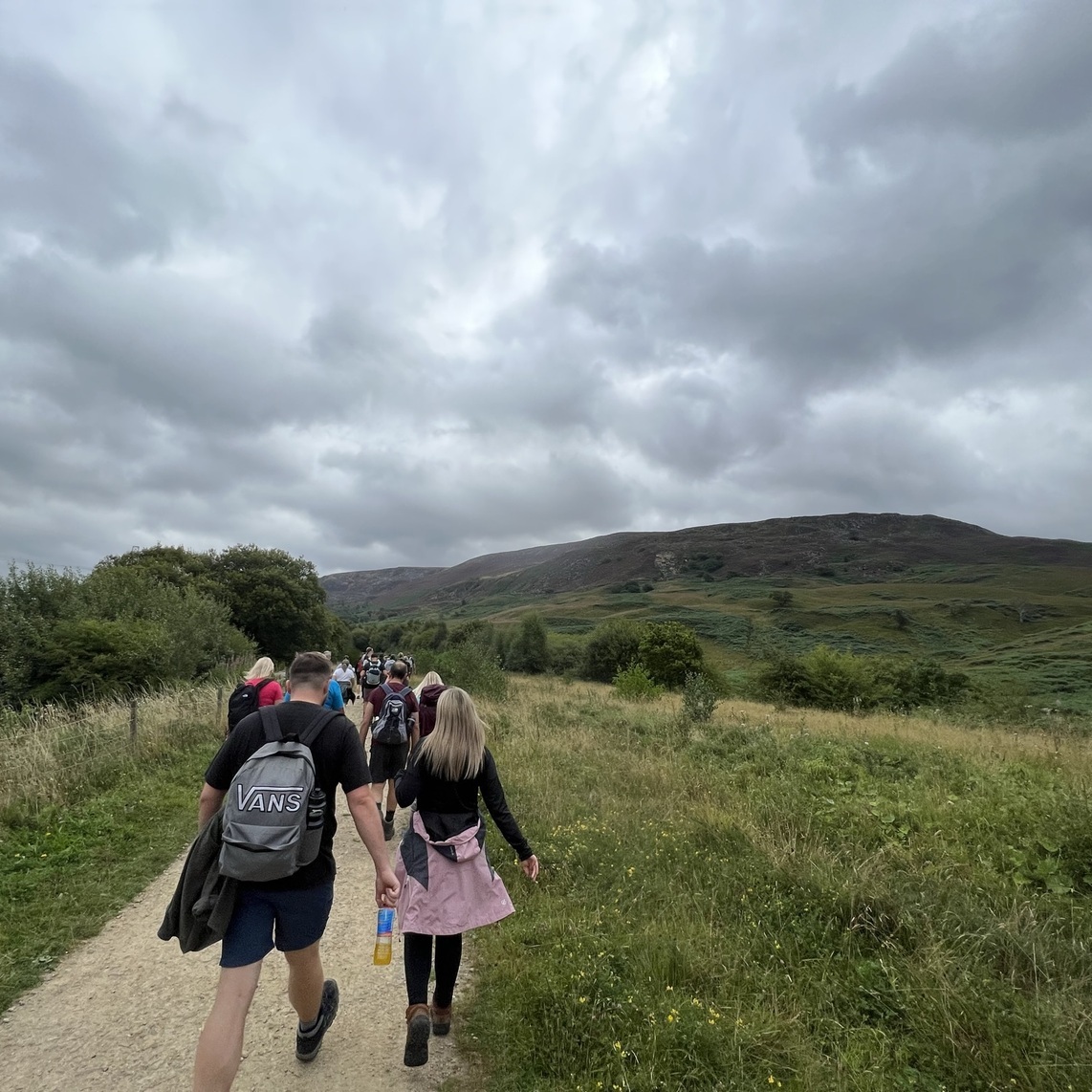 Reuben’s Retreat was formed in 2012 as a sanctuary for families with children with complex medical needs and life-limiting illnesses and as a space to support families after the loss of a child. The goal is to complete the Retreat in order to support more families and offer them a special place to make memories together, with six of its ten phase renovation project now complete.

Travel Counsellors have been supporting Reuben’s Retreat since it was founded, raising nearly a quarter of a million pounds in this time as a community. All colleagues are also given three paid charity days a year to support charities and causes close to them; many colleagues choose to use these days to volunteer at Reuben’s Retreat.

We have taken on many physical challenges such as walking, cycling and freshwater swimming fundraisers, and have also come together to organise various events, from burns suppers to race nights, plus two 24 hour ‘Reu-athon’ broadcasts from our in-house TV studio, TCTV.

Gill, who began working as a Travel Counsellor in July 1997, was a strong supporter and advocate of Reuben’s Retreat throughout her life. She was also a close friend of Nicola and Michael Graham, founders of Reuben’s Retreat, and was a regular at all of Reuben’s Retreat events, including their annual Snowdown sunrise walk. A lover of the outdoors, a walk was a befitting way to honour Gill, setting off from the retreat in Glossop at 10:16 am, "10" marking the charity's tenth anniversary and "16" chosen to represent Gill’s Travel Counsellors’ branch number, 016. 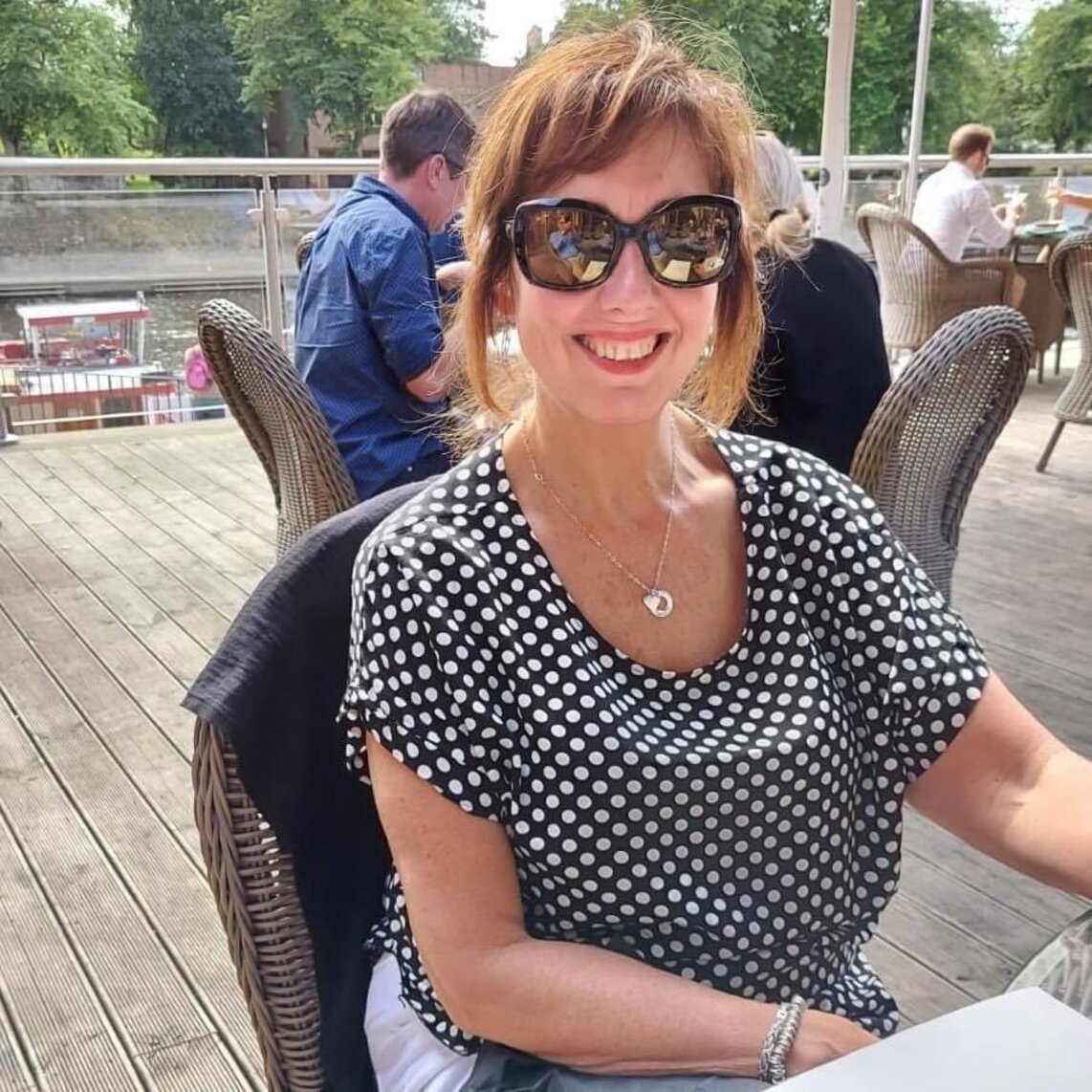 Nicola Graham, Founder of Reuben’s Retreat, said: “On our 10th anniversary, we celebrate how our project has been built on love, compassion and generosity, and Gill really was the epitome of this so it’s amazing to have been able to do this in her honour. Fundraising campaigns, such as this one organised by Travel Counsellors, are the reason why Reuben’s Retreat is able to continue providing a safe haven for grieving families and for those with poorly children.”

Reuben’s Retreat is dependent on volunteers and donations and, having supported 468 people in 2021, hopes to continue supporting more families going forward with the help of their surrounding community. To find out more about the charity and donate please visit https://www.reubensretreat.org/

It's a big decision, that's why we're on hand to help you.